The Impact of Covid-19 on the Future of Interest Rates

No one could have predicted the onset of the novel coronavirus pandemic in late 2019 and early 2020. The virus spread across the planet in a matter of months with no real end in sight. It is safe to assume that investors from around the world need to think about a “new normal” going forward. For many, that means figuring how the future of interest rates will look post-COVID-19.
In the weeks that followed the arrival of the coronavirus, yields in the United States and Europe dropped to unbelievable lows. The returns on investments were now slim-to-none and recession could be on the horizon. While some fear that these low yields and even lower interest rates could bring widespread financial losses, problems with debt, and much higher inflation rates that will push interest to higher rates than the ones before Covid-19, others stand firm in the belief that interest rates will remain low long after the pandemic has disappeared. They are not guessing, either — there are plenty of good reasons for some experts to feel this way.

Looking back so we can look ahead

Because the novel coronavirus is exactly that — a new phenomenon — it is impossible to know what is going to happen in the months and years to come. For this reason, financial experts on either side of the debate have made educated theories about the future of interest rates. Truthfully, though, the best bet seems to be to look at past pandemics and the impact they had on the market. It will allow us to make the smartest predictions about our future post-COVID-19. To understand the future of interest rates, we have to look back at pandemics and interest rates over the last 70 years.
Recently, the San Francisco Federal Reserve Bank, economists Òscar Jordà and Sanjay Singh, and former PIMCO senior advisor Alan Taylor looked at 15 pandemics since the 14th century that resulted in the loss of over 100,000 lives. They concluded that, in each instance, the pandemic had a long-lasting impact on interest rates that kept them low for decades. Of course, there are limiting factors worth mentioning: These past pandemics had a significant impact on the labour force, effectively decimating the number of workers in relation to the capital. Covid-19 has mainly impacted older, retired people that only make up a small percentage of the modern workforce in the United States and the United Kingdom. Additionally, the fiscal response to the novel coronavirus is much larger than responses in past decades. Increase in money supply could lead to higher inflation and higher interest rates, not lower.

Even without these two holdups mentioned in the previous section, there are a couple of other reasons to believe that the financial impact of the coronavirus on interest rates is likely to stay negative going forward. For starters, most businesses are expected to want to save their money instead of spending it to make up for the losses they experienced during Covid-19 shutdowns. It has happened in the past, most recently in the wake of the 2008 global financial crash. It seems fair to say that people will plan on saving instead of spending. All this saving will hopefully offset the high deficits that have plagued the world during the coronavirus pandemic. In addition to saving, it is fair to assume that banks in the U.S. and the U.K. will keep their short-term interest rates low. Not to mention, debt-to-GDP ratios will almost definitely go higher after the end of the Covid-19 pandemic. Thankfully, this all sounds a lot more complicated than it actually is. In reality, the United States has actually already done something similar in the past. In the wake of the Second World War, the U.S. government kept a cap on long-term Treasury yields (at 2.5%) that had been there since before the war began. It helped keep borrowing costs low during the following economic boom and subsequent increase in inflation. These new policies helped to keep the U.S.’s debt-to-GDP from doing permanent damage to the economy. Eventually, when inflation skyrocketed past 20% in the early 1950s, the government finally gained the ability to set monetary policy (commonly known as the Treasury-Fed Accord of 1951). Ideally, if North American and European countries follow a similar plan, the long-term financial impact will not be as severe as some of the less constructive alternatives some experts have predicted.

While this might sound like a lot of confusing economic jargon, the point is a lot less difficult to understand: it might feel like the Covid-19 pandemic is the first and only crisis of its kind in the entire history of the world, but the truth is that it’s just one of many similar situations the planet has already gone through. The novel coronavirus is certainly a unique pandemic, no doubt, but pandemics have come and gone in decades past and the economy has always found a way to thrive. There is no denying that Covid-19 is a crisis. It is not to be taken lightly, whether you live in the United States, the United Kingdom, or somewhere else entirely. From humanitarian issues to healthcare concerns to economic anxieties, the long-term impact of the pandemic will not just fade out. It is going to take some time to get back to “normal.” The good news is that, eventually (and hopefully sooner rather than later), the threat of the virus will go away. Based on the vast amount of evidence from the past decade, the coronavirus’ impact on interest rates will also be around for a while. With this in mind, investors should definitely prepare for an extended period of record low-interest rates for quite some time.
20 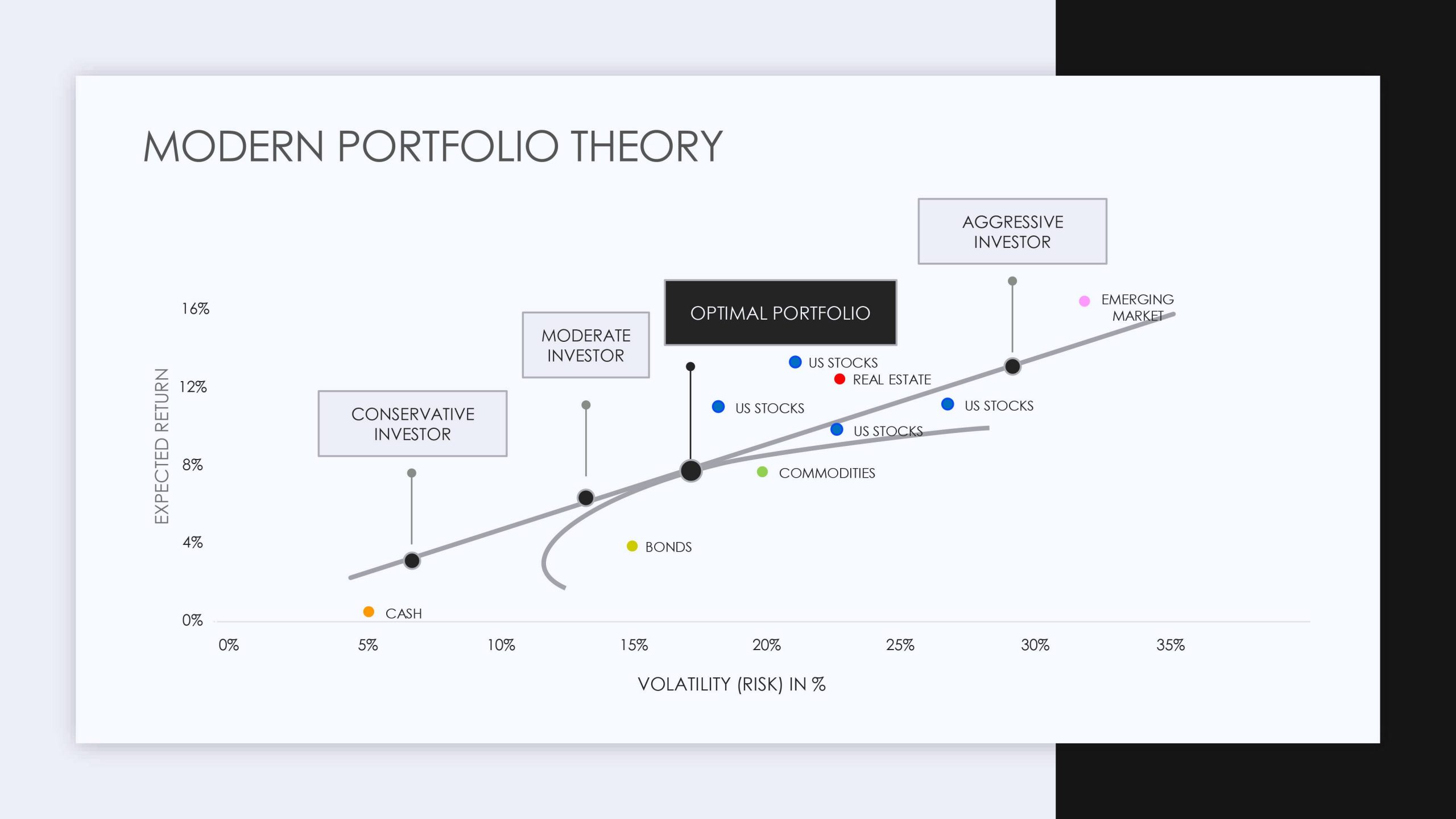 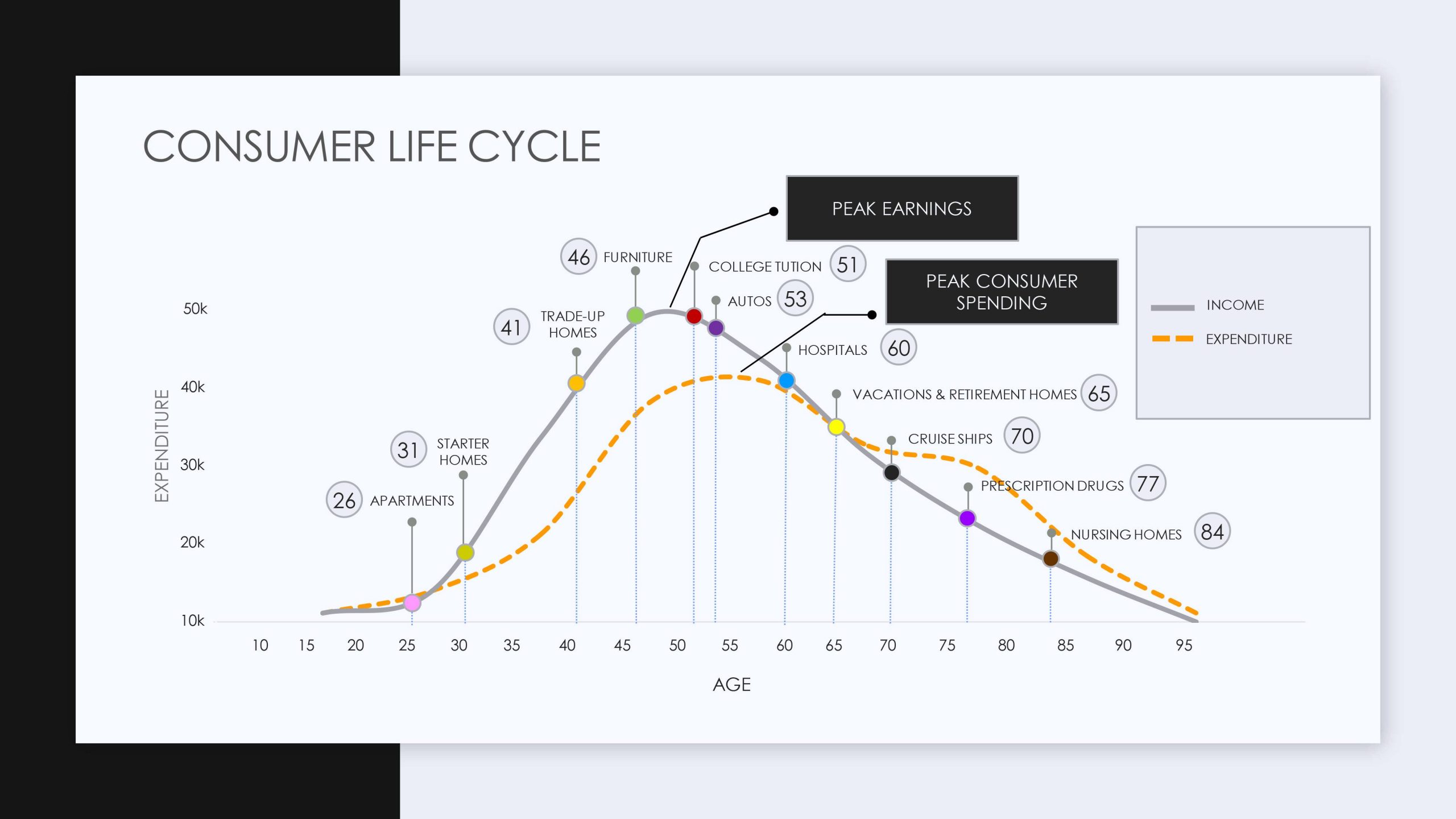 The data has been gathered from the disclaimers of Top 12 CFD providers in the United Kingdom on 21.02.2019. The complete data set is shown below: